Welcome to our recipe page. From time to time we’ll be adding interesting recipe ideas and ways to enjoy Porlock Bay Oysters.

Enjoy oysters either cooked or raw….hot or cold but remember that consuming raw oysters does increase the risk of foodborne illness.

How to open and prepare your oysters

A very popular and indulgent oyster dish. Perfect for dinner parties or just for two. Our recipe uses 24 of Porlock Bay’s finest oysters.

Heat oven to 200 degrees Celsius and take 24 oysters from the fridge.

Mix the following in a food processor for half a minute…

Then add the following and process  for 10 secs more:

Spoon one heaped teaspoon of the mixture over each oyster. Get the oysters to sit on a baking tray by using coarse salt to support them. Bake until the oysters are plump (around 10 minutes), then grill until brown. Serve hot.

This renowned baked oyster dish was created at Antoine’s Restaurant in New Orleans over 100 years ago. According to legend, the dish was created as a substitute for baked snails, which were hard to obtain from France. It was named in honor of John D. Rockefeller, at that time one of the world’s richest men, because of the sauce’s intense richness.

Bacon, egg… and fried oyster! Wow, that’s what we thought! We haven’t tried it yet but it’s on our radar. By all accounts we don’t know what we’re missing. A full in-depth and detailed report coming soon…

Ok, we’re caught out so let’s be honest about it. We weren’t fully up to speed with the technique of smoking oysters but thanks to our good friend Julie at Exmoor’s very own Gin Company, “Wicked Wolf”, we’ve been set straight. Check out this authentic oyster smoking recipe; it’s only one of many out there so don’t be shy, experiment to perfect your own Oyster Smoking technique.

The most important ingredient is of course fresh oysters; let’s say two dozen, the fresher the better.

You’ll need to brine your oysters first, so brine the oysters the same as you would fish. For a good brine you will need…

In your bucket, stir the brine really well until all the salt and sugars dissolve. Place all shucked raw oysters (meat only, not shells) into the brine and gently stir them to separate as they have a tendency to stick to one another. Place your brine/oysters in a cold place and let them brine for between one and two days.

After brining, gently rinse each oyster under cold water to wash off any residual seasoning, shell or “dirt” from the meat. You will need an oiled grill or brining-plate of some description on which you will place the oysters for the smoking process. Maybe aluminium mesh over a BBQ frame of some sort. Now for the smoking. If your BBQ is one of those dome types with a removable half spherical lid that will make a perfect smoker. Get some hard wood going and simply smoke the oysters for two hours. The type of wood you burn will give distinct flavours, don’t try Ikea or GPlan, best to stick with hickory / oak / alder or ash…

After removing from the smoker the final part is to marinate the oysters in extra virgin olive oil in the fridge for a few hours before serving. The grand finale is to serve and eat the smoked oysters! Serve as you like, eat with a fork or mixed in with a small leaf salad flavoured with a beetroot and balsamic vinegar dressing or on a toasted ciabatta with pesto and cooked mushrooms…? Be imaginative, after all the worlds your oyster….! 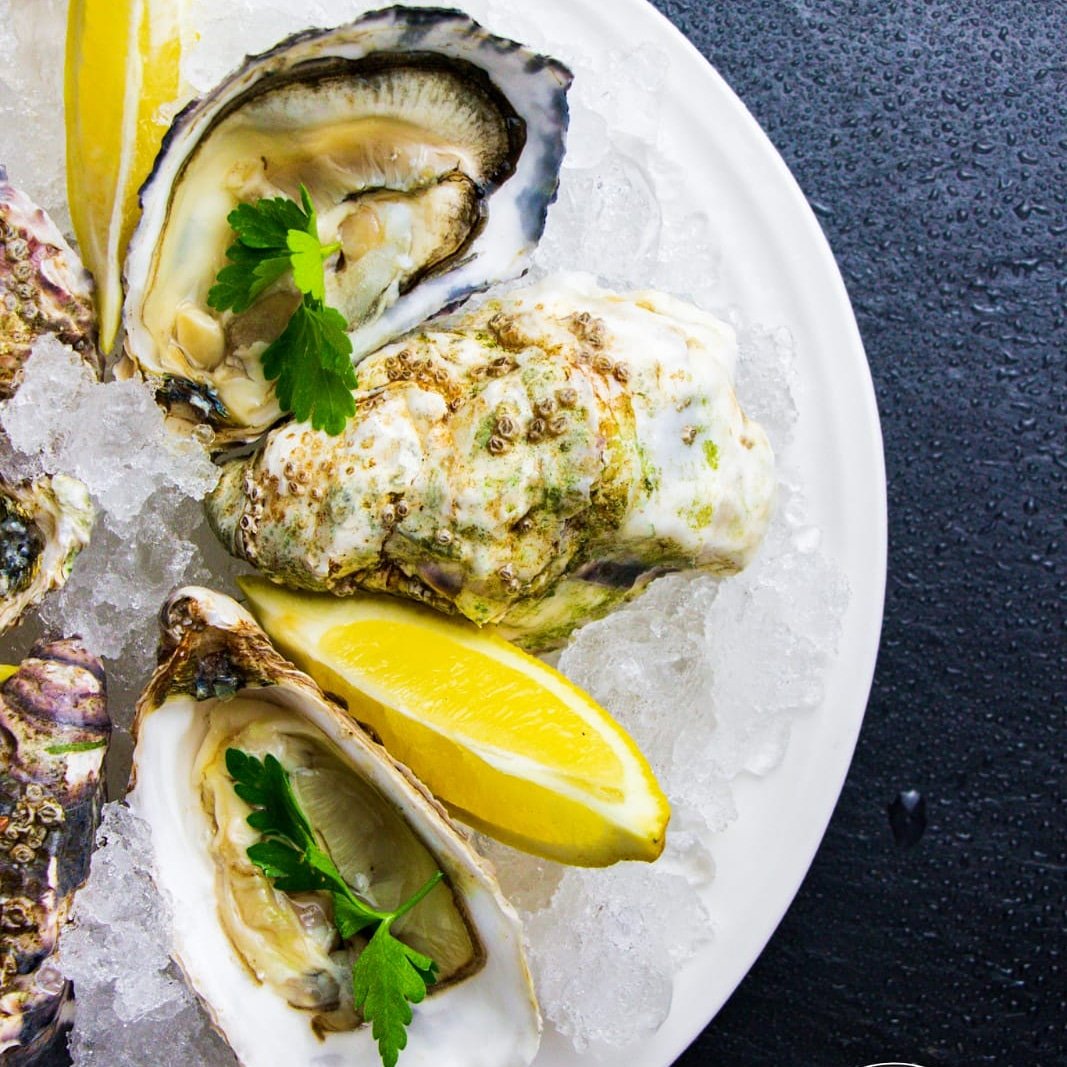 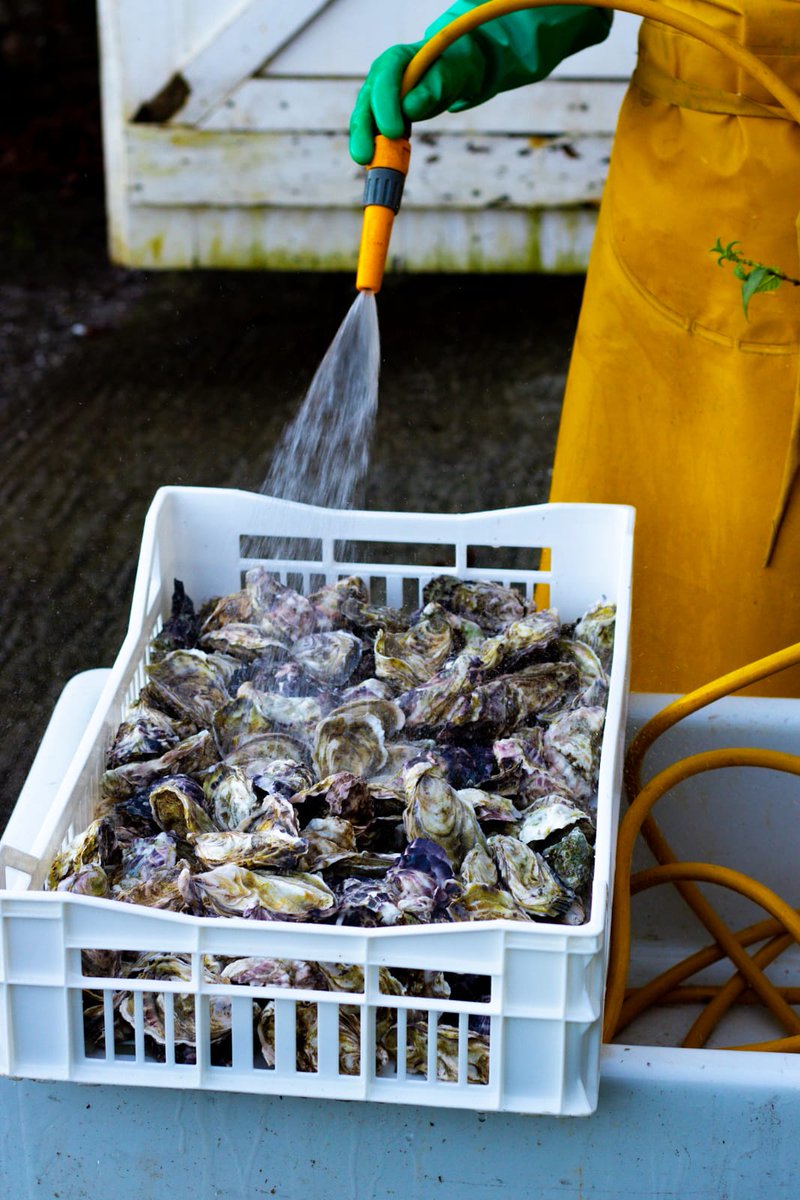 Porlock Bay Oysters @porlockbay
Sunday, January 12th, 2020 at 8:08am
Oysters can help you lose weight! They are low in calories, low in fat and a good source of protein which makes you feel fuller after eating.🤗👍🥣🍽
#PBOysters #oysters #seafood #knowyourfood #oysterdiet #porlockoysters #buylocal https://t.co/S3PfJZ3h4z
View on Twitter 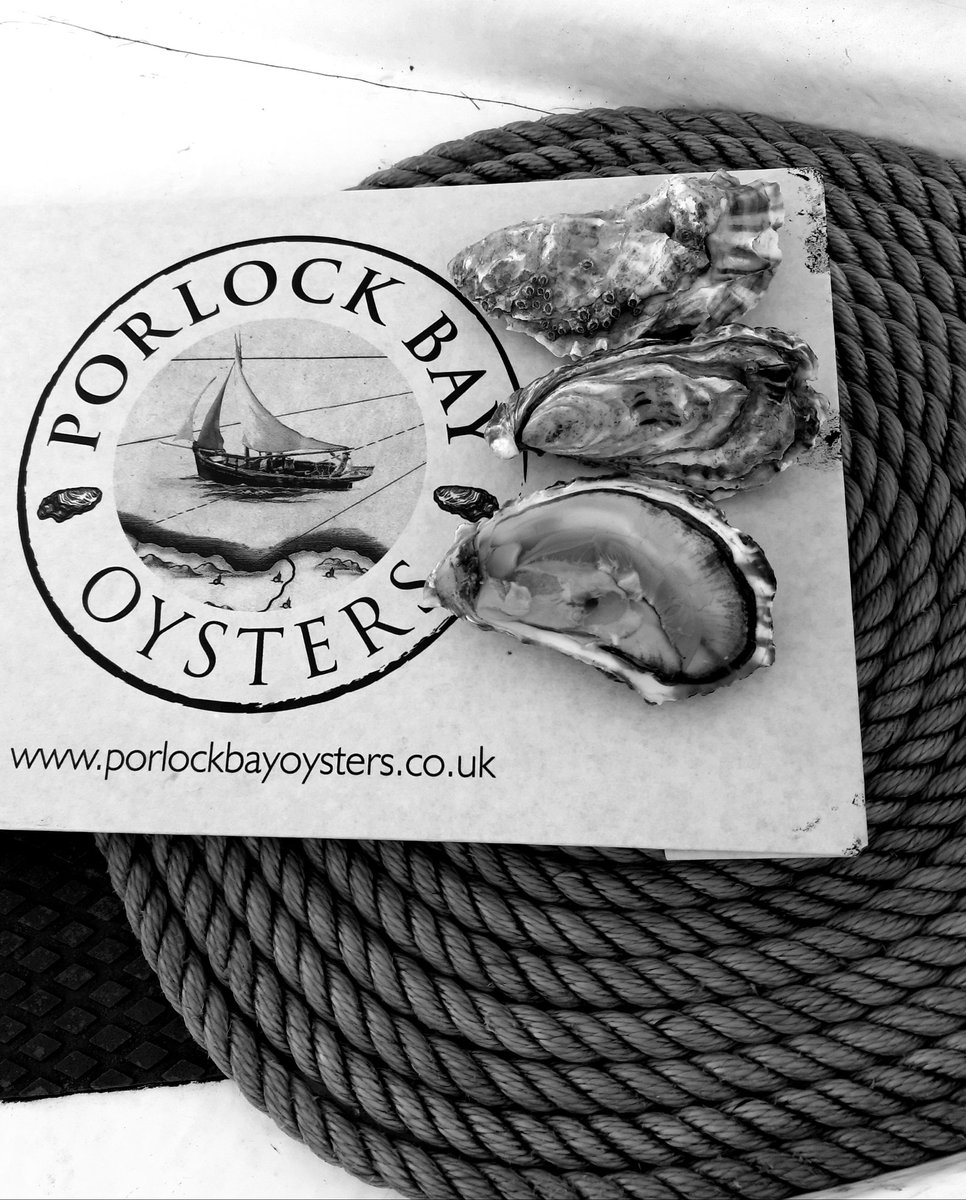 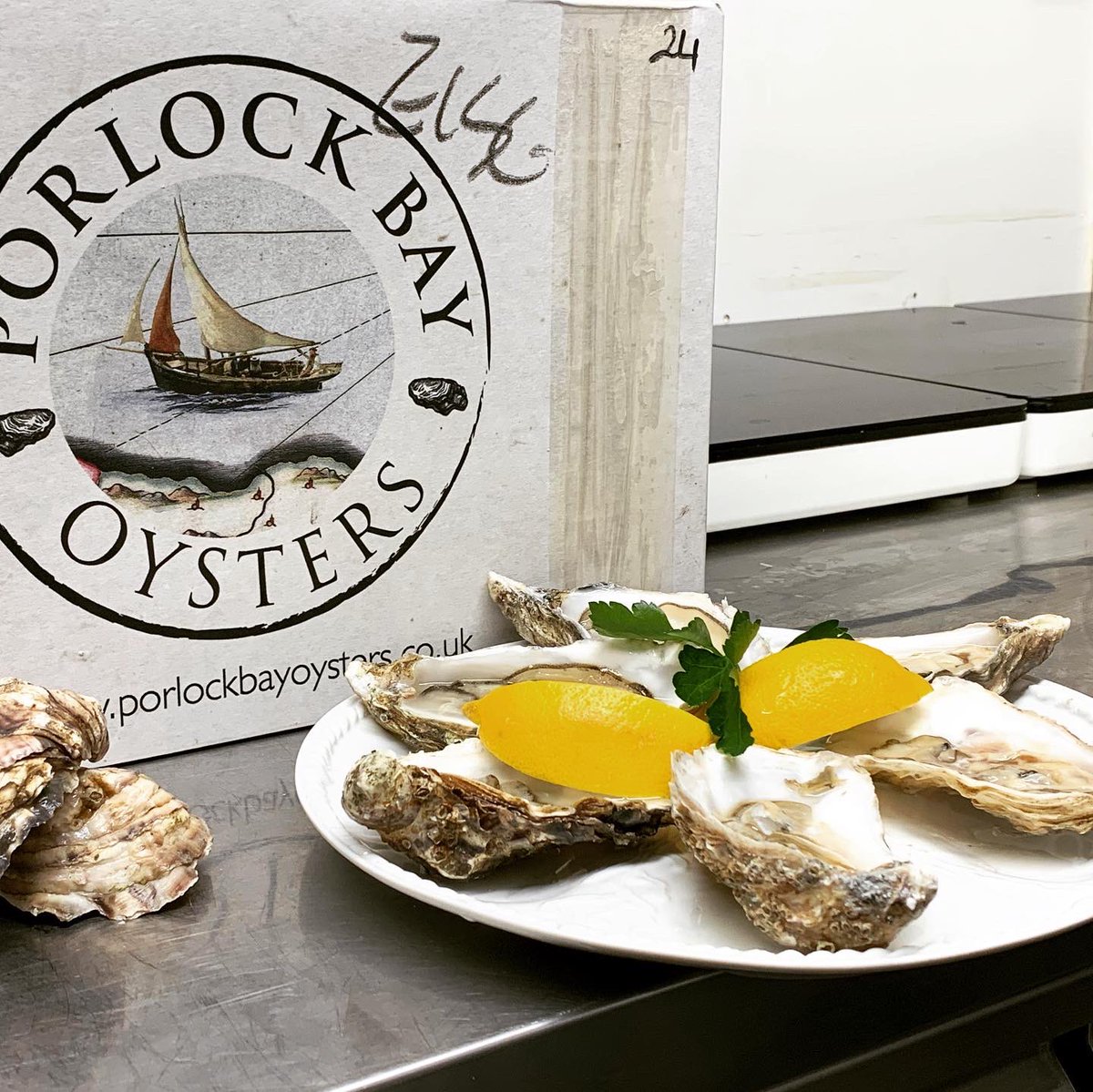 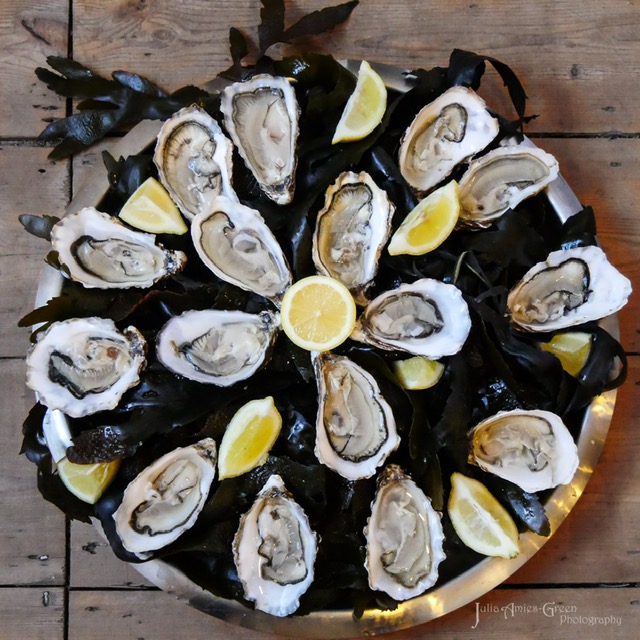 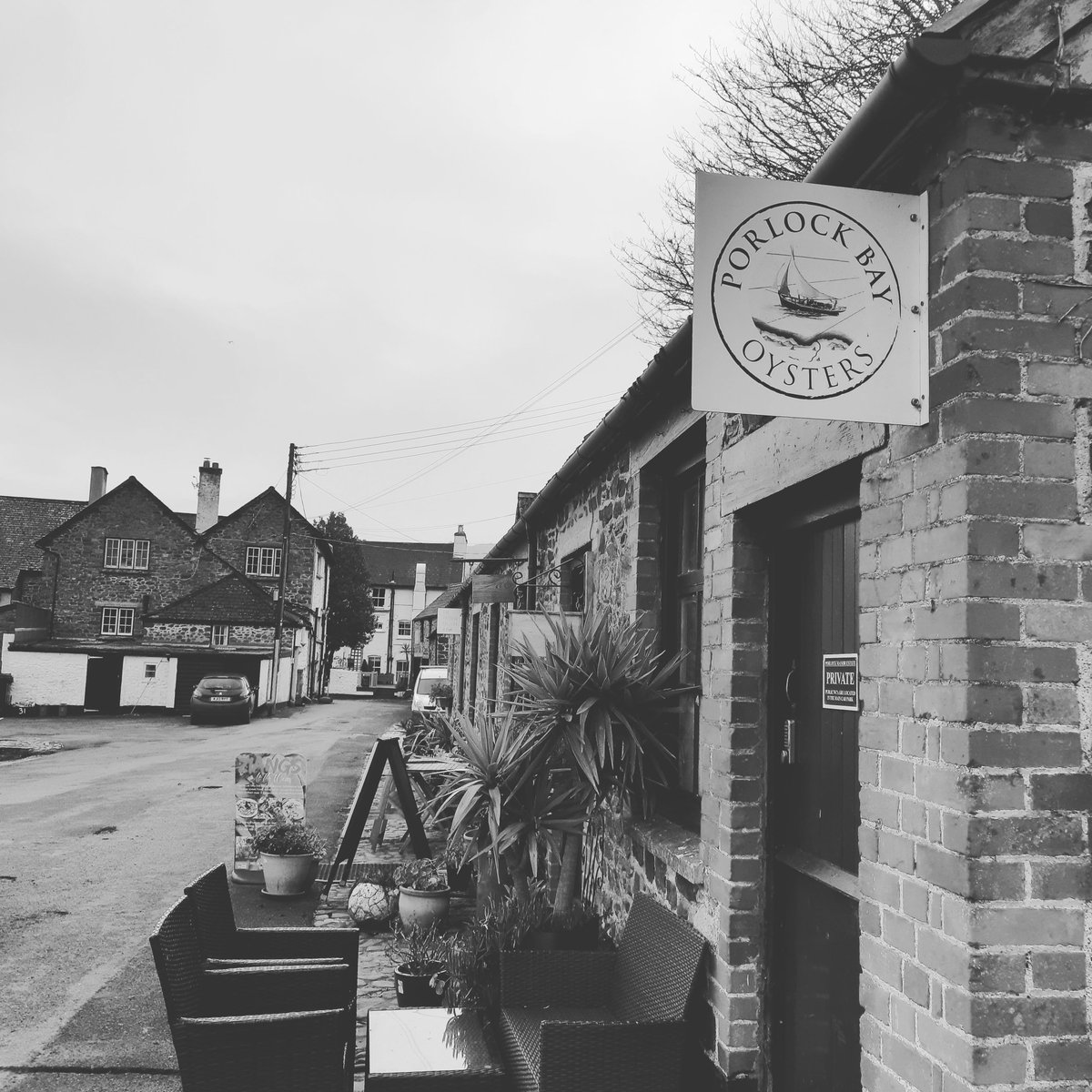 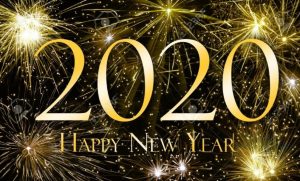 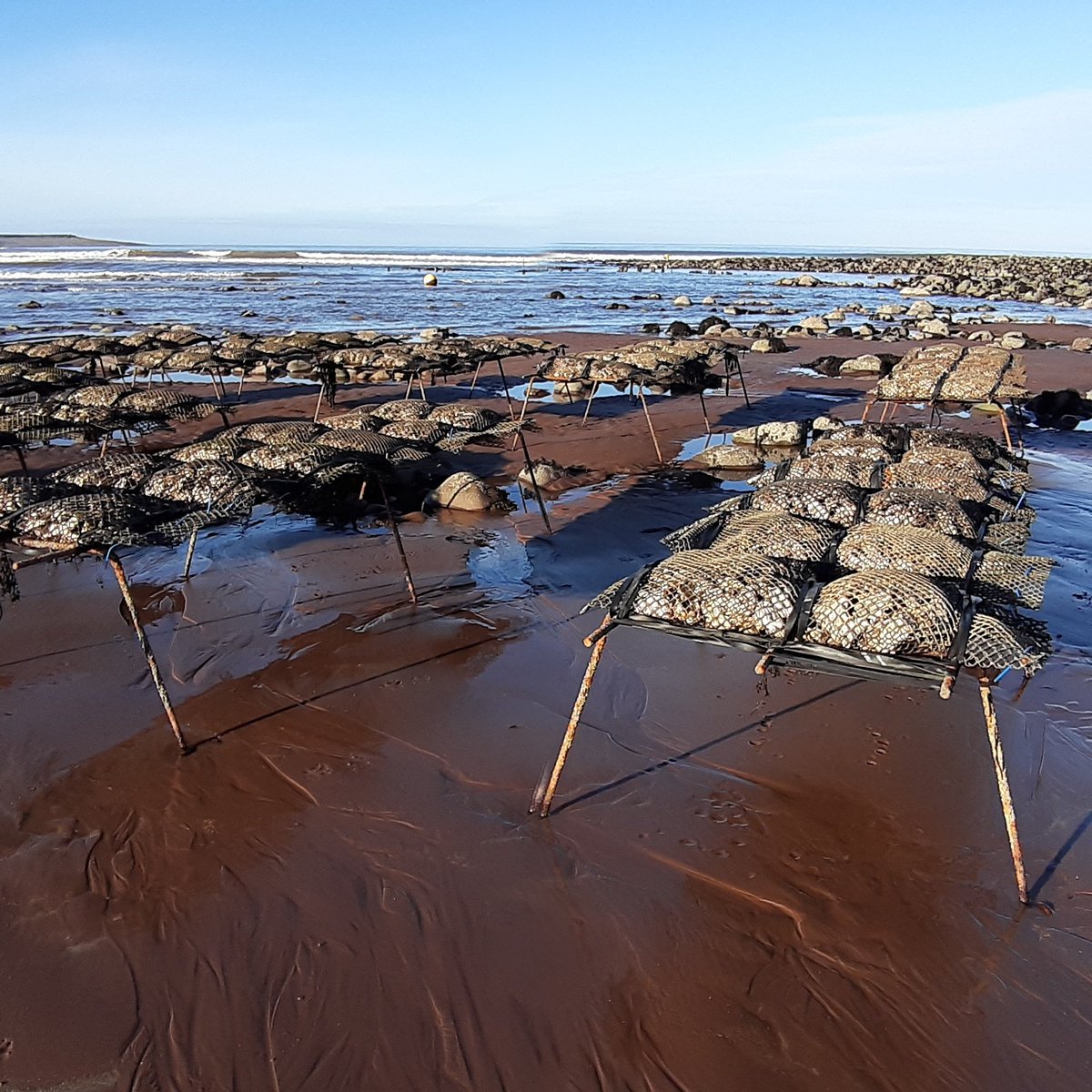 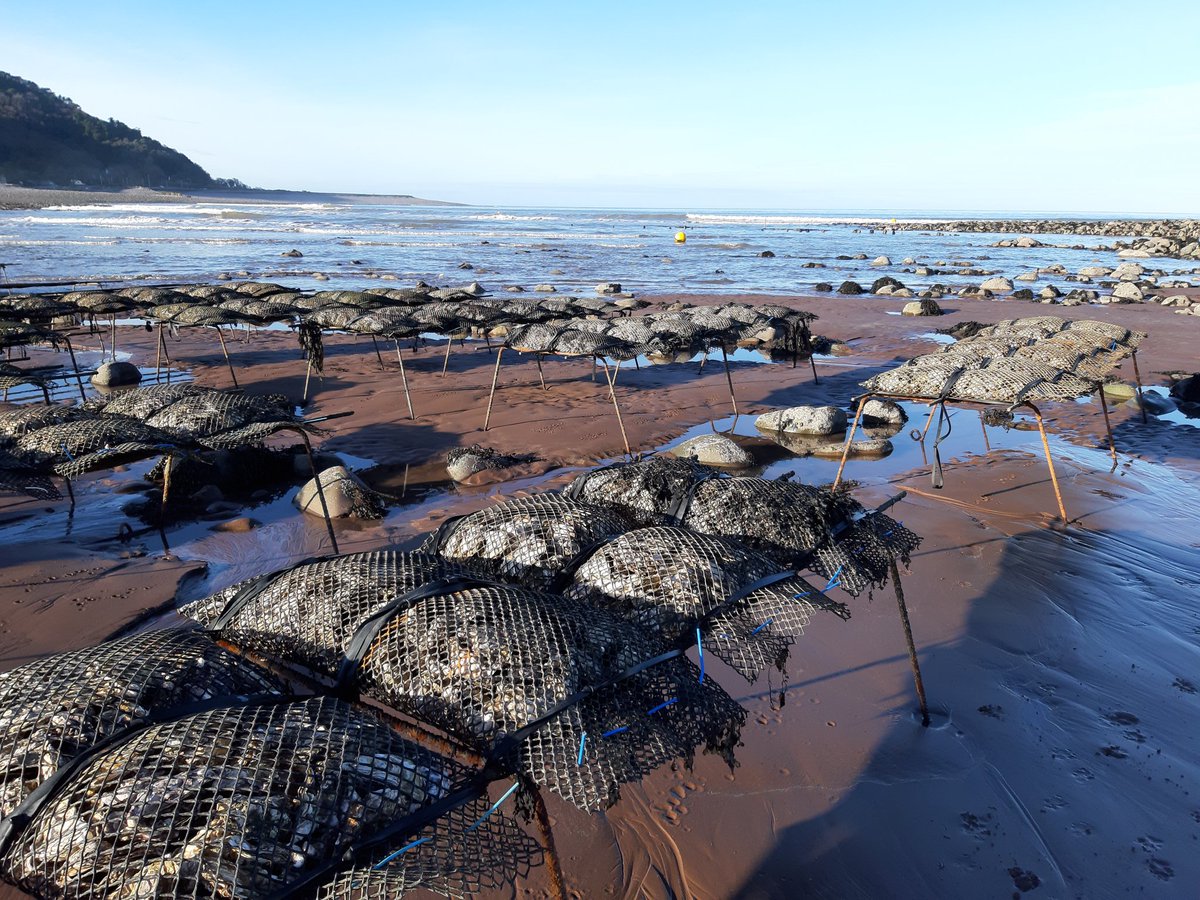 Porlock Bay Oysters @porlockbay
Sunday, December 22nd, 2019 at 7:07am
May this festive season sparkle and shine, may all of your wishes and dreams come true, and may you feel this happiness all year round.
Merry Christmas!🎄⭐😀
View on Twitter
0
1 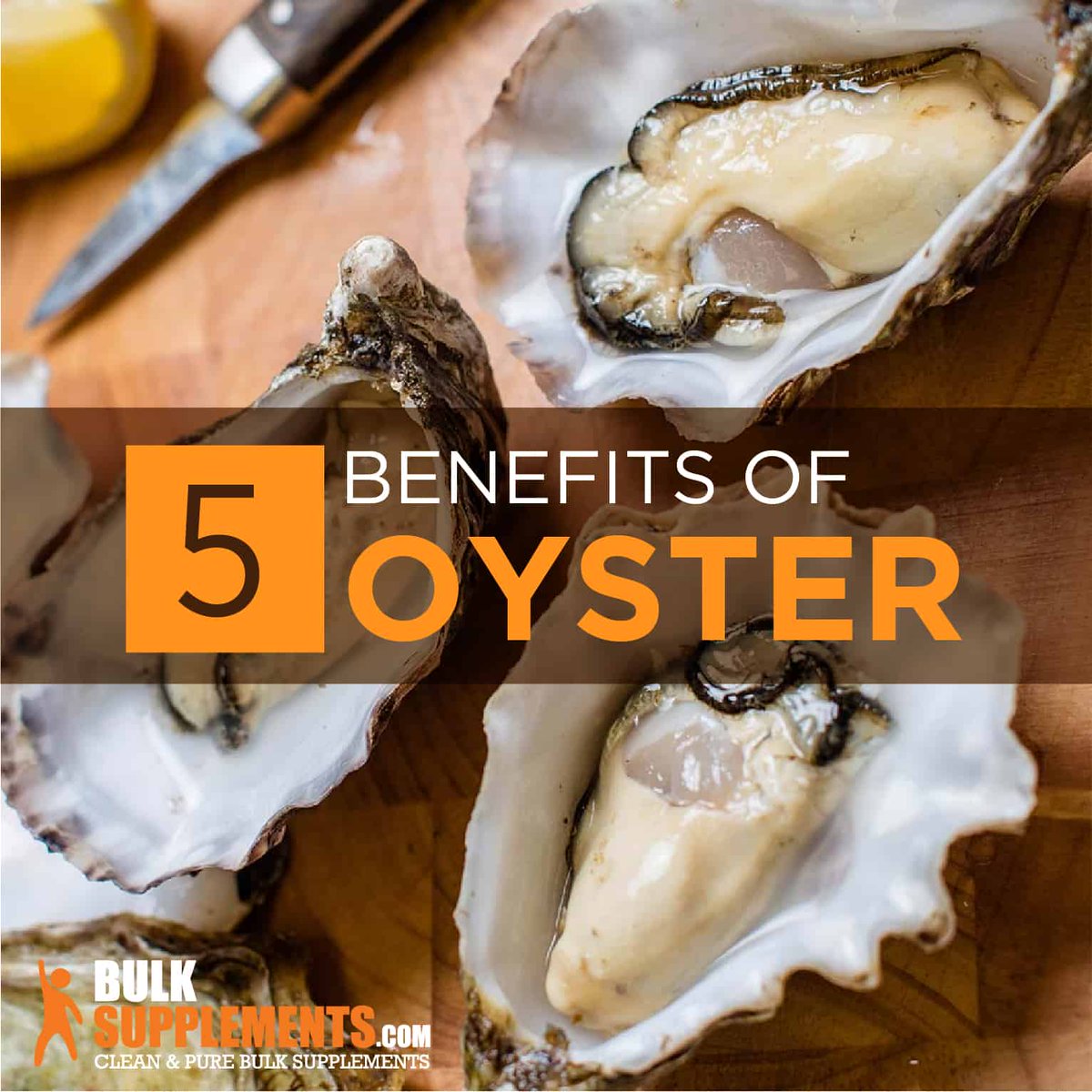 Science Connecting @ScienceConnect2
Oyster extract is made from the meat of oysters, which are mollusks that live in marine habitats. They can be eaten raw or cooked (the oysters that make pearls are not the same as the edible ones). https://t.co/dv4OyQDj98 https://t.co/GCxfxa2ud5
3
5

Porlock Bay Oysters @porlockbay
Tuesday, December 17th, 2019 at 6:16am
Did you know?
Oysters have been eaten by humans since prehistoric times and cultivated at least since the times of the Roman Empire.
#PBOysters #porlockbayoysters #oysterfacts
View on Twitter
0
3 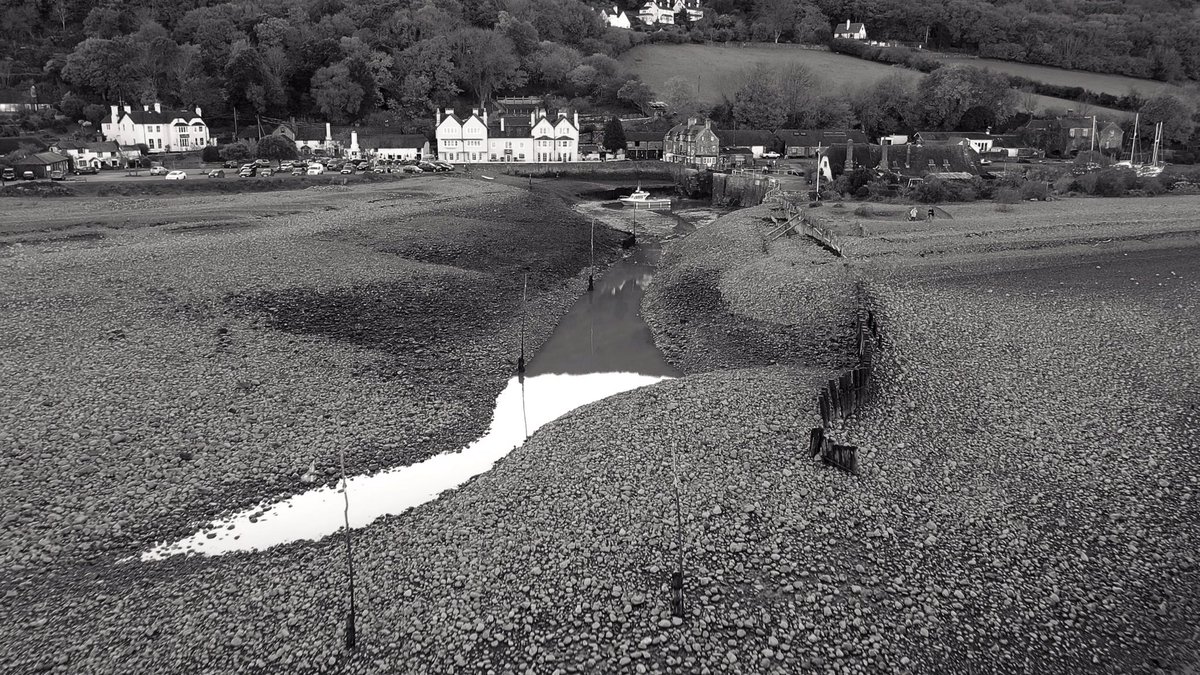